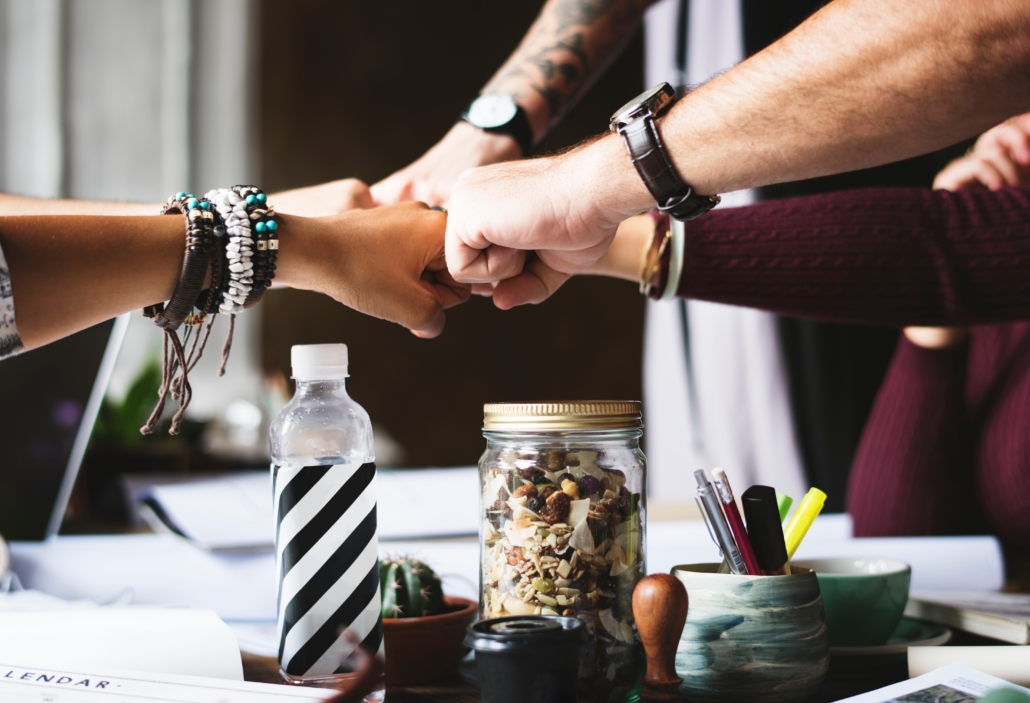 The Coach Program was initially developed in Australia by the New Peninsula Baptist Church in 2003 and piloted in 2004. It has since been evaluated twice by Monash University.

With the success of the Coach program proving how it can impact and change lives it quickly gained popularity and is now used in various countries like:

Jaun Truter is Registered with Coach as their South African contact. http://coachnetwork.org/contact/

Toby Baxter came to South Africa in early 2015 on invitation, as we recognized the need for the Tool of Coach in SA. Toby then further invested time with Jaun over the next two years, Mentoring Jaun on his journey of developing Mid-Way.